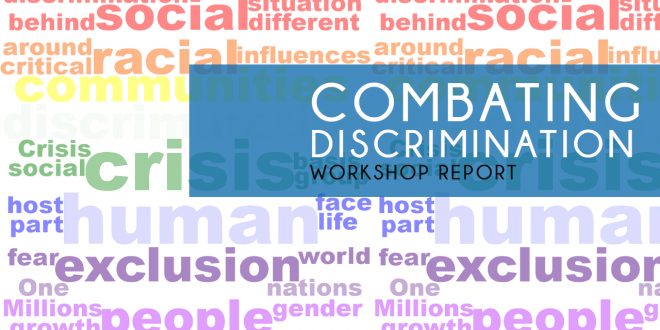 Millions of refugees around the world face discrimination and the fear behind it on a daily basis. This has critical implications not only for security and stability in refugee-receiving (and refugee-rejecting) nations, but also for population health and economic growth as well. Crisis situations have some known influences on physical and psychological health part of human life. It also changes the perceptions of people, who is affected from crisis situation, on individuals and communities level. One of these substantial changes is having different forms of discriminations targeting crisis affected people and happening among crisis affected communities as well.

In the context of Syrian refugee crisis at neighborhood countries, it is obviously seen the variety of discrimination in refugee-receiving nations and also among refugee communities. Avoiding discrimination on the community level becomes importance on such crisis in order to ensure peace building. There also should be “actions to identify and support community structures, which will tend to strengthen and solidify in order to prevent a relapse into conflict”.

In case of facing various types of discrimination, youth’s roles and leadership in preventing conflict, violence and extremism are rich resources essential to achieving sustainable peace. Thereby promoting the participation of young people in peace building requires through multiple approaches, should be increased in order to ensure to combat discriminations. Because youth represent the biggest danger to peace consolidation, but also the biggest opportunity with their energy, natural optimism and innovative mindset.

Since the beginning of Syrian refugee crisis in Turkey, IMPR Humanitarian has been carrying out workshops on combating discrimination as part of its peace building activities in order to promote young people’s participation as an essential condition for successful and sustainable peace building, and to involve them. The workshops are targeting youth from both refugee community and host community in order to promote social cohesion as well.

This report aims to introduce the workshop on combating discrimination and share the various outputs of relevant workshops. 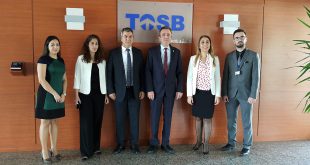 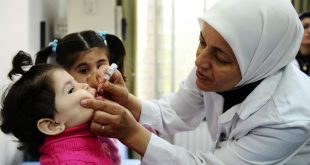