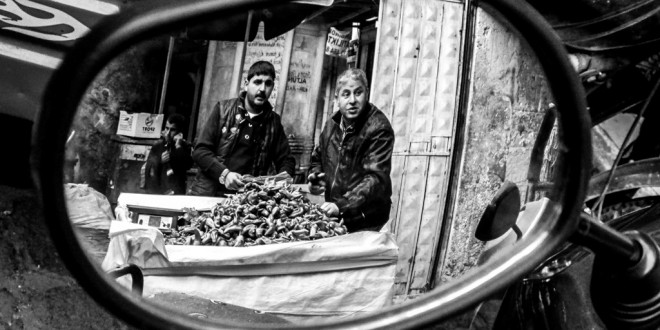 Syrians in Turkey live without any income and hopes. Syrian youth are under the risk to become a lost generation. They need to show the streets that they walk, the city that they live, the pigeons that fly free without any border.

In order to give opportunity to Syrians to show what they would like to tell to the others, workshop on digital stories has been conducted in cooperation with ŞUFSAD at the IMPR Humanitarian Urfa Community Center since 19th of October. Digital Stories workshop’s aim was to tell Syrians’ daily routine through their own eyes and perspectives by small cameras which were provided by IMPR Humanitarian. In this context exhibition of digital stories workshop was conducted with the participation of 50 beneficiaries and Turkish people at the Urfa Community Center on 12th of December. During the exhibition, beneficiaries had got a chance to explain photographs that they took. Furthermore, a booklet, which shows photographs and stories of beneficiaries, has been developed in 3 languages.