Gastronomy Project in Harran has started to trainings

Within the scope of UNHCR, IMPR Humanitarian and Harran District Governorship collaborated “Gastronomy Project” has started to trainings. The main goal of the project is restoration of a building into a gastronomy centre for disadvantaged groups living in Harran, Şanlıurfa to ensure livelihoods.

IMPR Humanitarian has been provided training to disadvantages groups to ensure their employability at Harran. Applications ended on 27th of October. At least 100 people from disadvantaged groups selected for training. One third of participants are Syrian and two out of three are Turkish. The training has been started on 2nd of November and will be ended on 31st of December. The brochures are delivered to inform people and also meetings organized by mukhtars to inform local authorities.

On the other hand, an old school building which has been allocated by Harran District Governor to IMPR Humanitarian will be restorated as gastronomy center. After the training, trainees will introduce cultural Turkish/Syrian cuisine to tourists in a hygienic environment. Also IMPR Humanitarian will provide a cultural interaction by uniting Turkish and Syrian cuisines in Harran in coordination with Harran District Governorship. 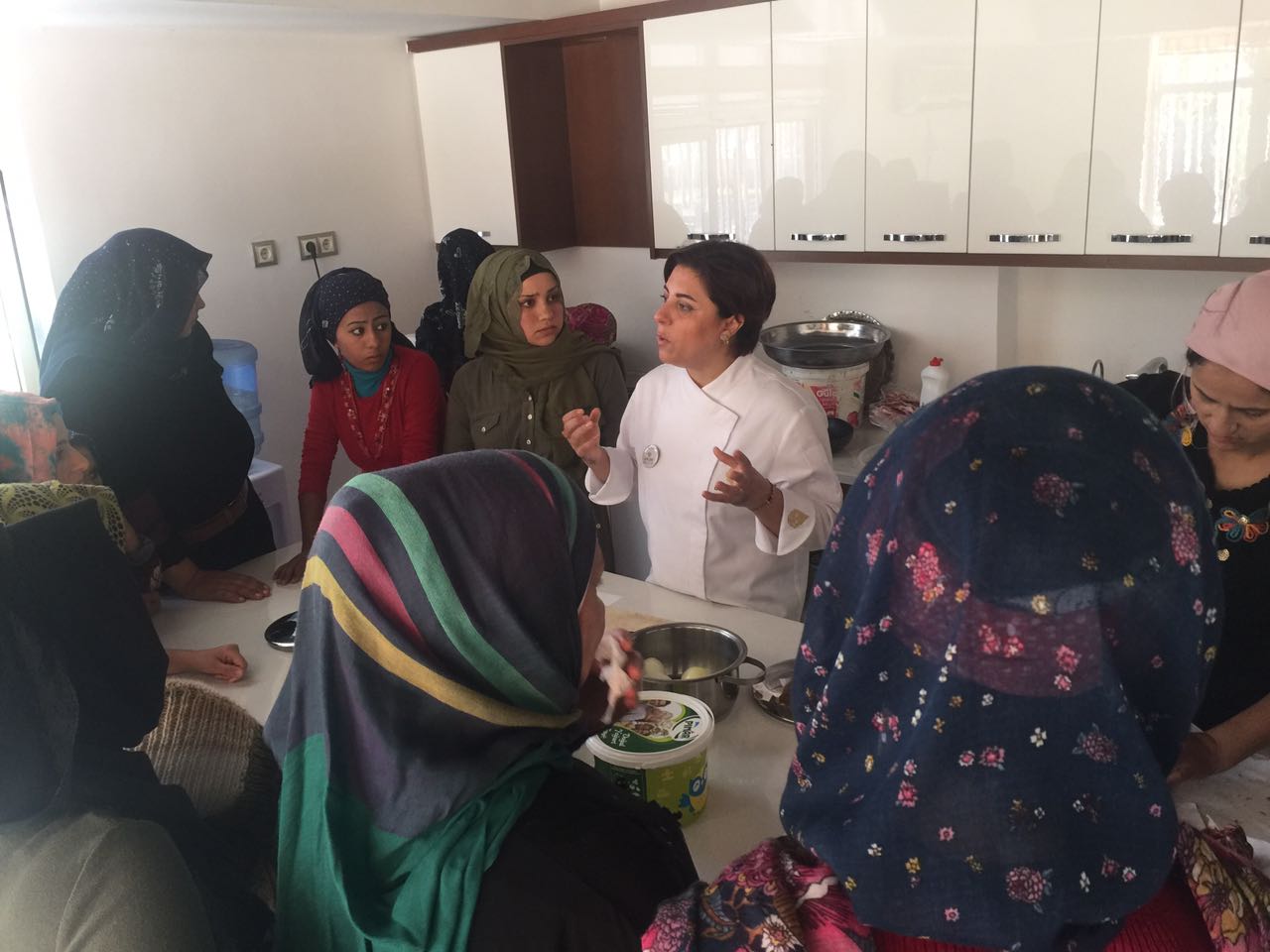 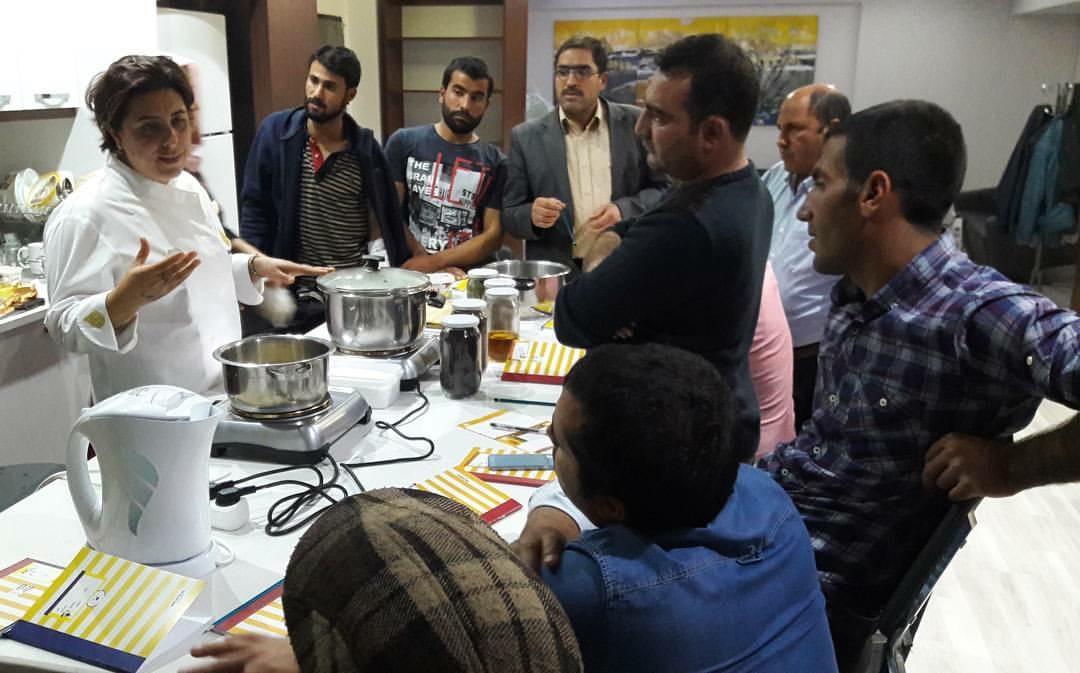