IMPR Humanitarian Izmir Livelihood Program team visited the SGK Provincial Directorate and has held a meeting about the work and activities that IMPR has been conducting in the Aegean Region.

During the visits that have been conducted in Izmir, the teams who have visited İzmir SGK Provincial Director Ekrem Gulcemal and Konak SGK District Manager Aysel Demirel have informed them about the business start-up and work permit procedures and exchanged ideas on possible future cooperations that can be carried out by the IMPR Humanitarian and SGK.

By stating the extreme value of IMPR operations about mentioned subjects and the possibility of reducing workload of government institutions in terms of preventing unregistered work in the field, Gulcemal expressed his full support for all kinds of cooperation. Later, teams, who were visited Konak Central Directorate, met with Konak District Director Aysel Demirel. Speaking during the interview, Demirel said that they will give full support to the IMPR operation, will be conducted in Konak districts, where Syrian refugees densely live. 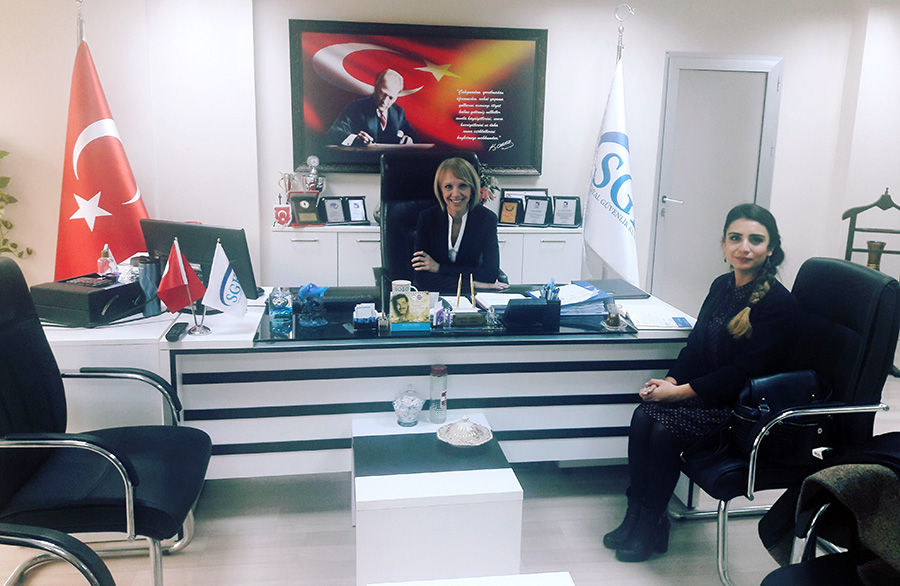 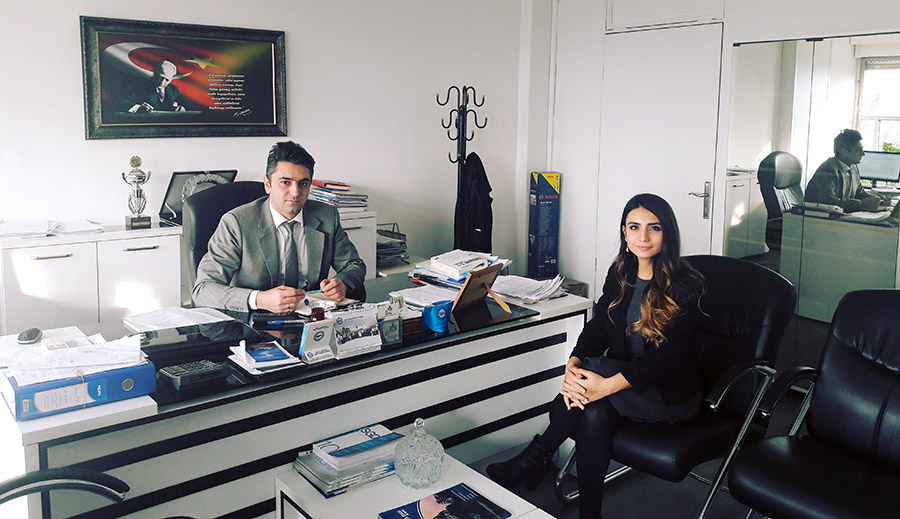